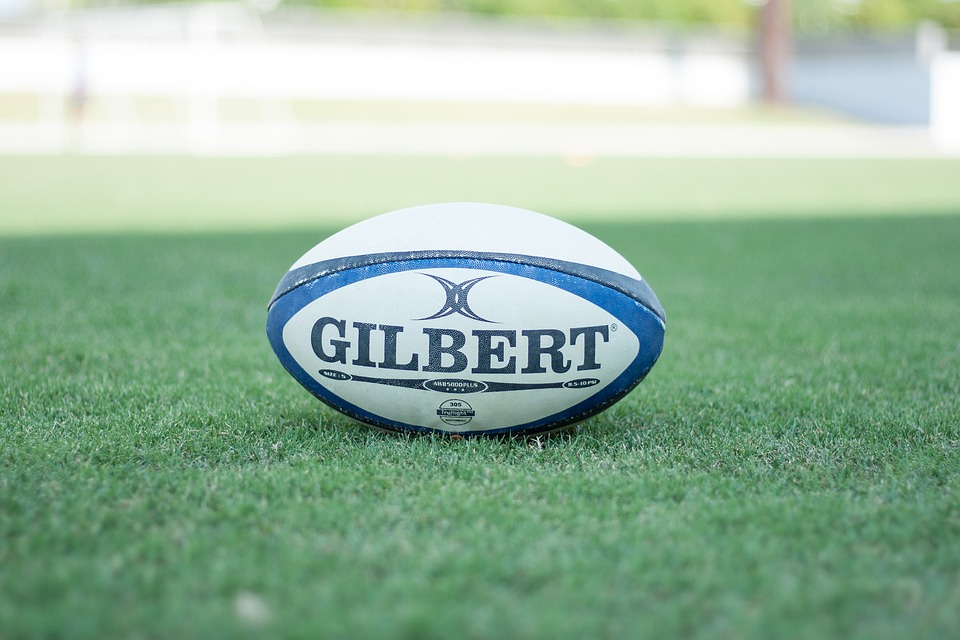 Our last event was an overwhelming success. Local rugby clubs and enthusiasts turned out in numbers to celebrate Mandela’s vision.

Sport-minded locals had the opportunity to reflect on Mandela’s use of rugby football as a tool for bringing together his ‘rainbow nation’ for the glory of their country South Africa, regardless of their differences.

AWF fielded an RFU-sanctioned tournament of teams on 6th May at the Portsmouth Rugby Club grounds in Hilsea, where we explored this unifying approach of teams working together to win for their respective clubs.

The game was played out by Portsmouth Rugby Club and the Rotarians Club.

Over 140 bespoke medals were handed out to participants on the day — with the winning teams presented with commemorative plaques.

Marie Costa, chair of the African Women’s Forum, said: “It went very well, we had lovely weather. I have never seen a rugby match before so it was very interesting and everyone who played got a medal and a plaque to commemorate the event and they were all beaming when they received it.” 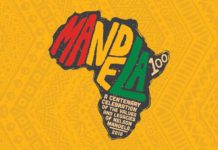 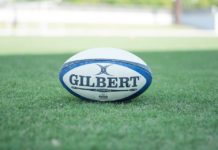 Nelson Mandela Is Remembered With Rugby Match In Portsmouth